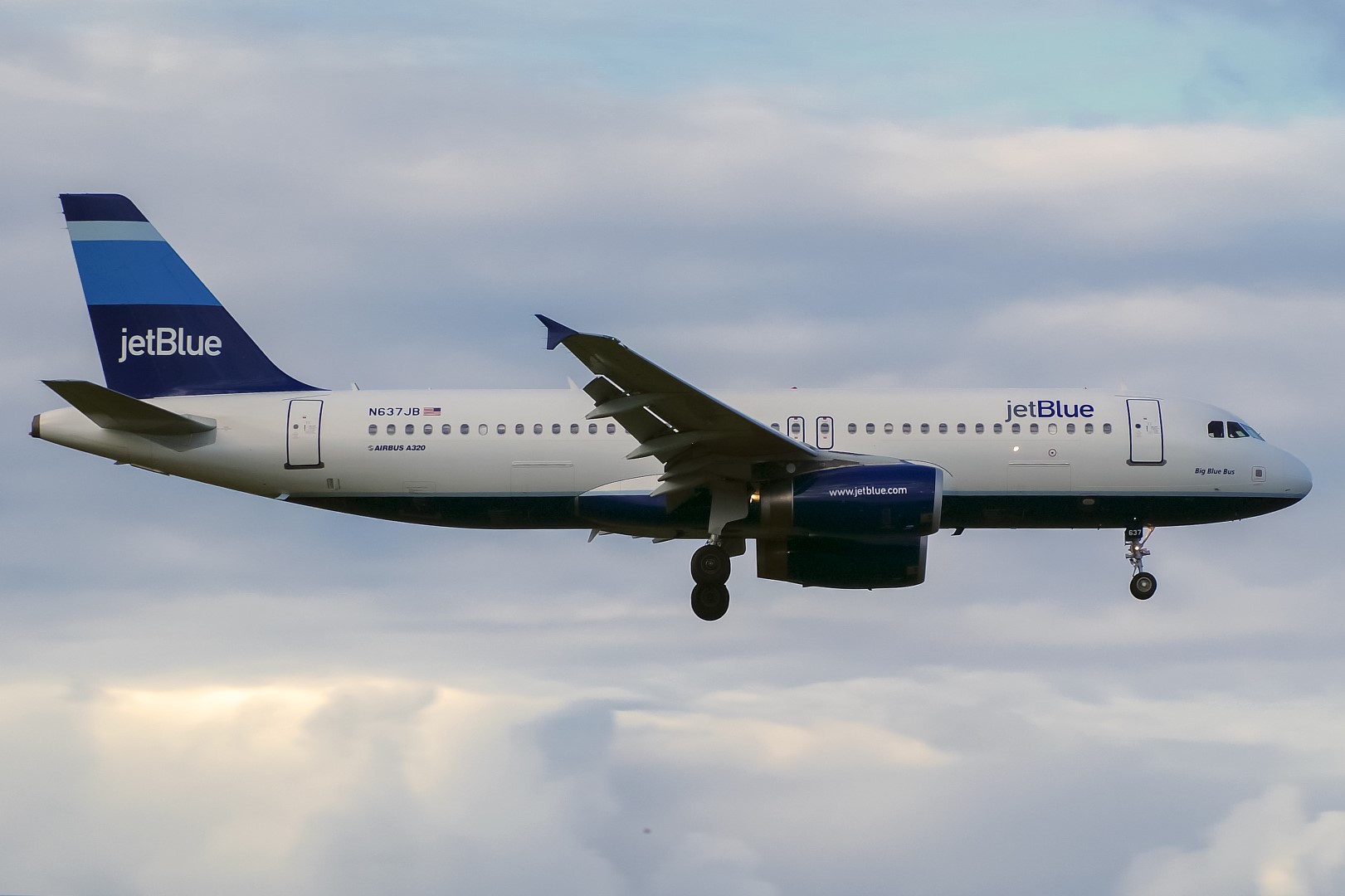 JetBlue is set to launch a big expansion to Antigua’s VC Bird International Airport. The New York City-based carrier will be adding two additional flights from New York to Antigua every week, according to Tourism Minister Charles Fernandez.

That will mean nonstop flights from New York to Antigua on Tuesdays, Wednesdays, Thursdays, Fridays and Saturdays.

“The increase in this carrier’s capacity will be a welcome boost for our weddings and honeymoon market. It will ensure that adequate airlift is available to support the marketing efforts of both the Tourism Authority and our hotels ahead of the busy Thanksgiving holiday in the United States, which signals the start of the winter season,” said Colin C. James, CEO of the Antigua and Barbuda Tourism Authority.

The announcement came as Fernandez led a delegation including Colin James, US Director of Tourism Dean Fenton and US Sales Manager Norrell Joseph to meet with airline executives in the United States last week.

“This has been one of the most successful months in airlift for us this year,” Fernandez said. “The overall feedback from our airline partners, this year, is that they have seen strong demand for our product, particularly during the summer months, largely as a result of the over 500 rooms that we have added within the last few months; and our robust summer campaign #WhatCoolLooksLike.”

The JetBlue expansion comes as Antigua has seen renewed airlift growth, most notably with Virgin Atlantic’s recent announcement that it would be adding an additional daily flight from the United Kingdom. (British Airways will also be offering daily service year-round to Antigua beginning in the summer of 2020)